MISHNA: One should not discuss illegal unions unless there were three besides him, nor the creation unless there were two besides him, nor the divine chariot with one individual, unless he was a wise man and had much knowledge of his own. Every one who tries to know the following four things, it were better for him if he had never come into the world, viz.: What is above and what is beneath, what was before creation, and what will be after all will be destroyed. And every one who does not revere the glory of his Creator, it were better for him he had not come into the world. 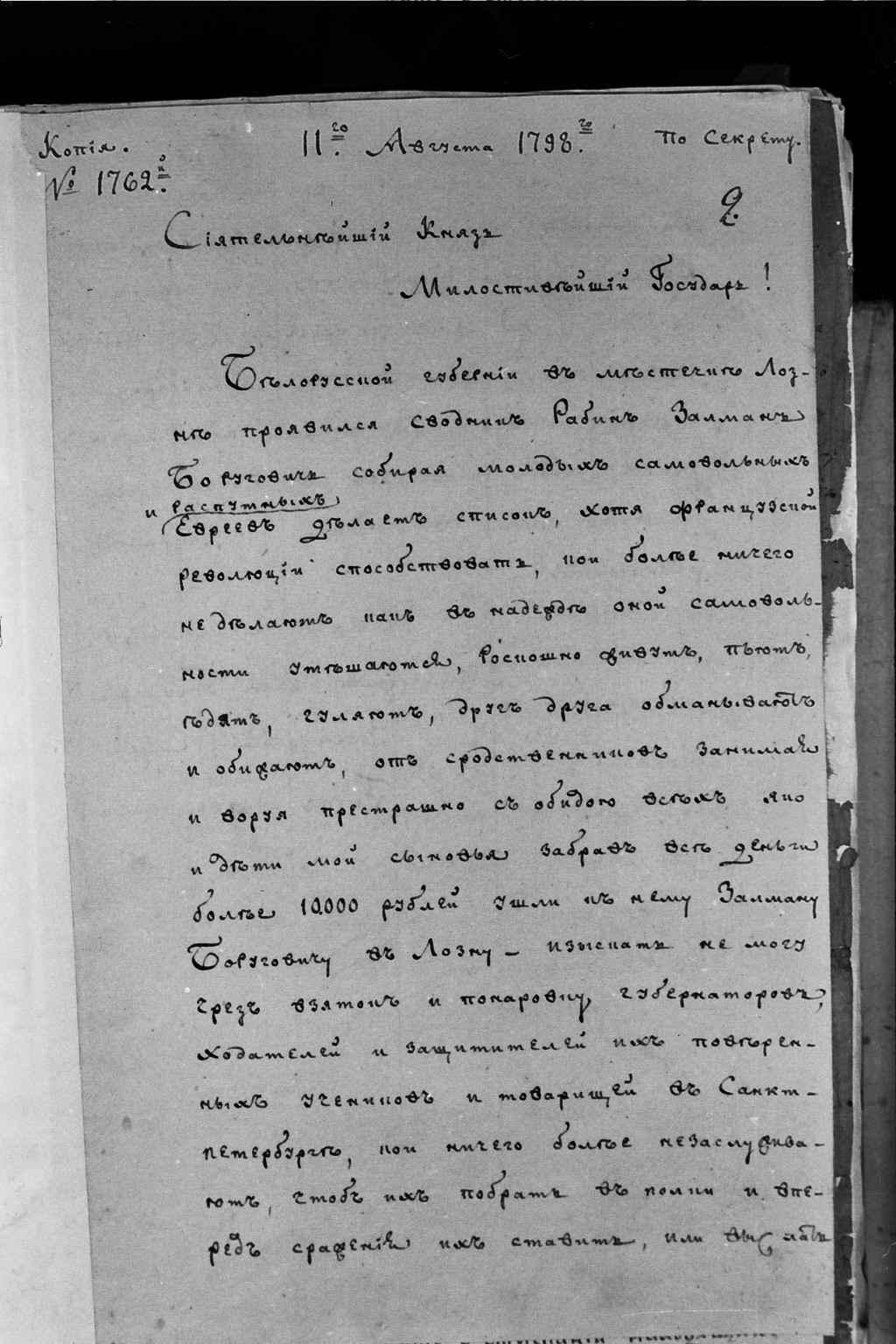 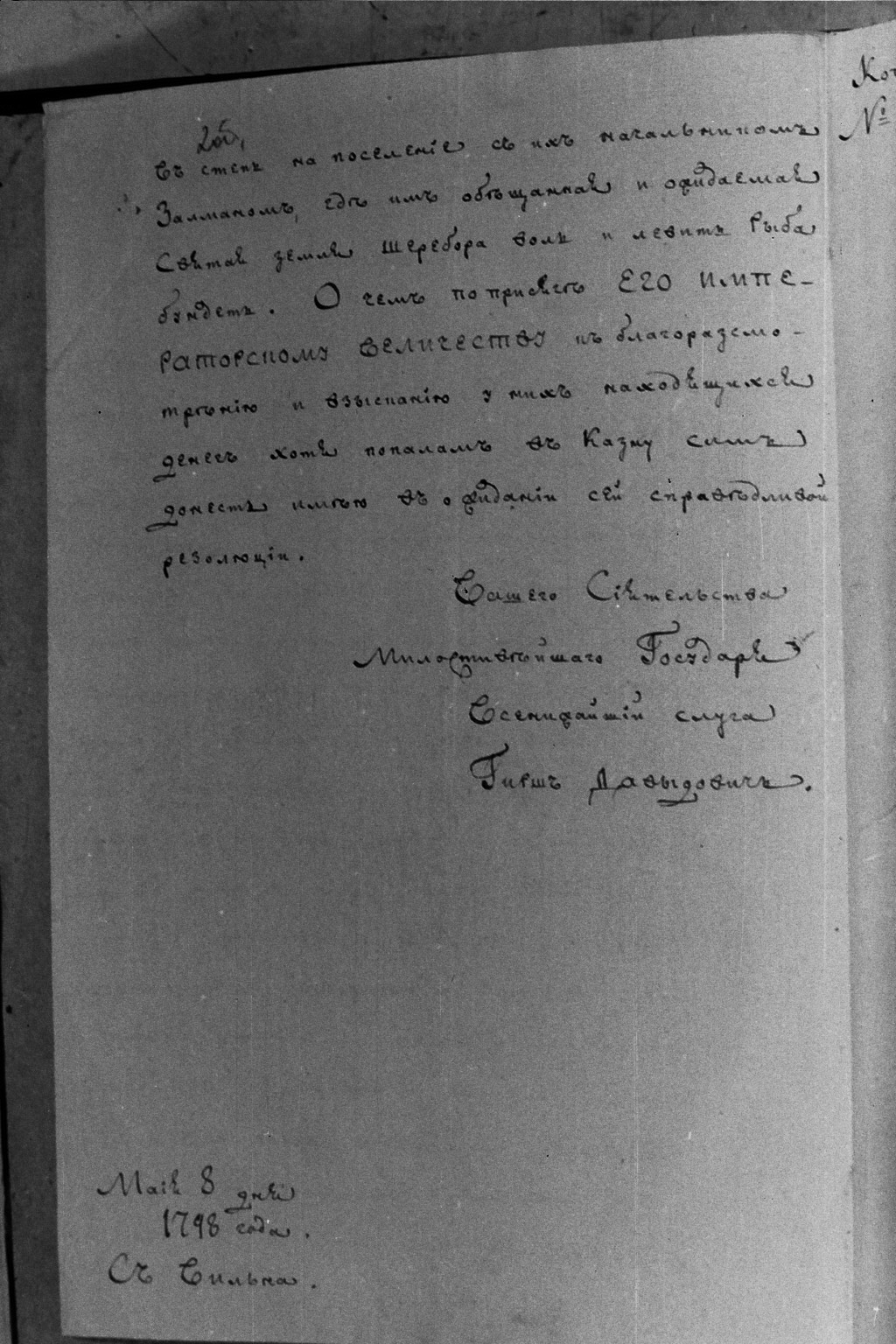 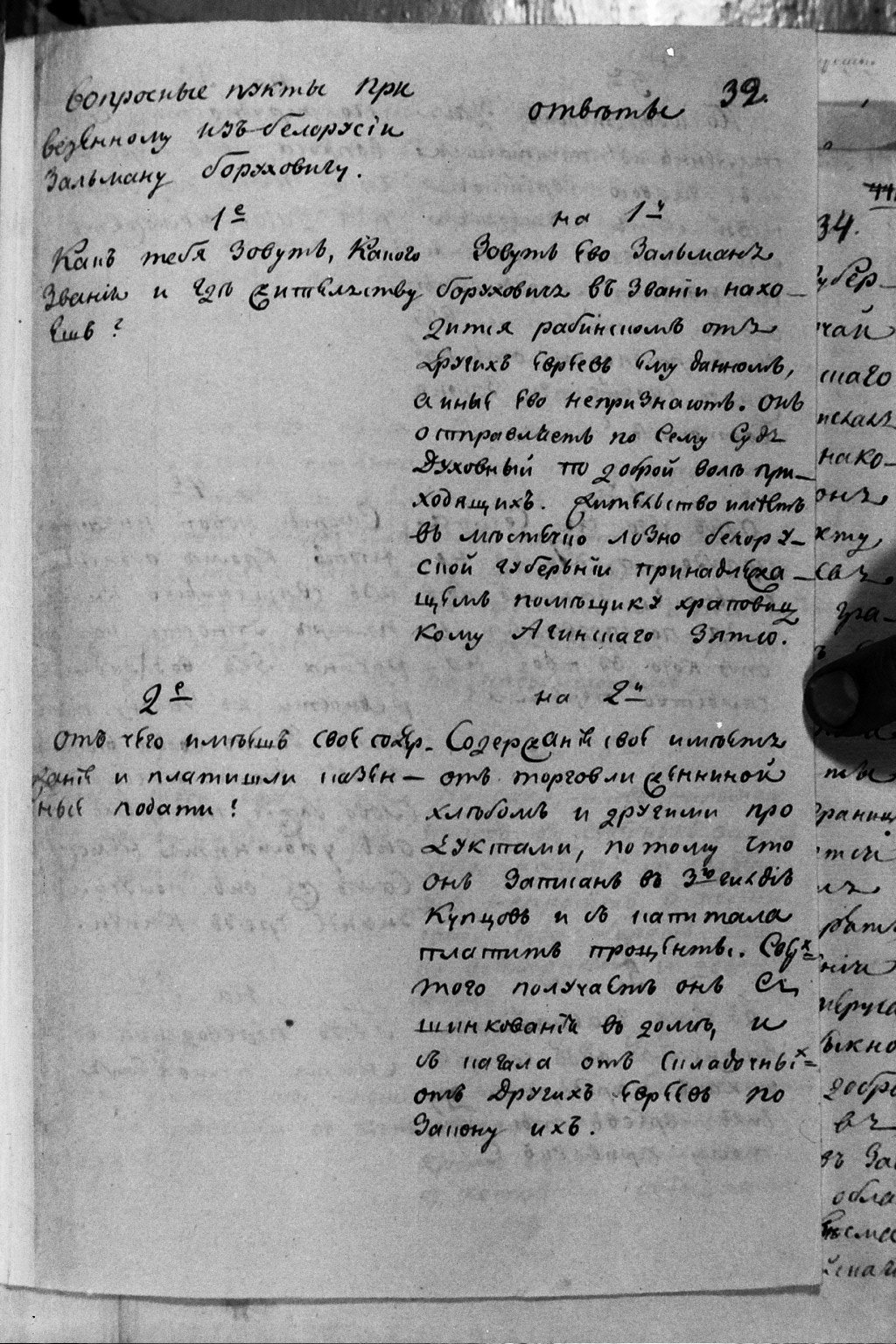 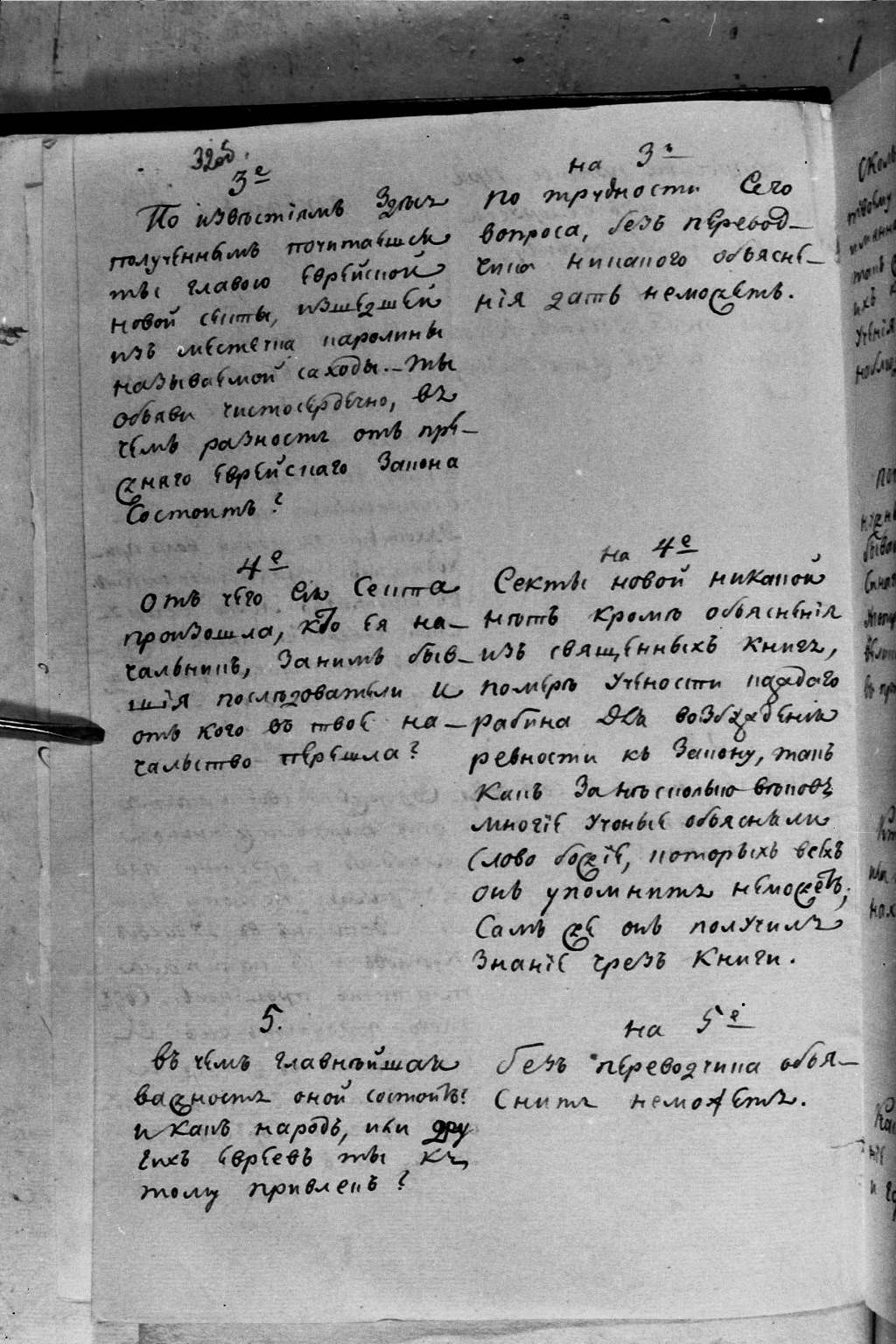 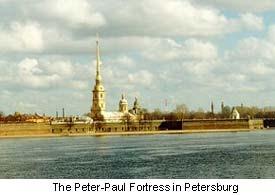 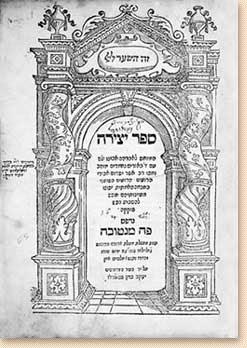 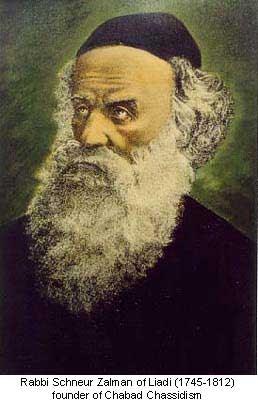